Sir Happenlance is released on Steam

The game is finally officially done and has just been put up for sale on Steam:

I hope you enjoy the game! I will try to write up some technical postmortems soon.

Congrats on the release! It looks super good with all the final art in place and the gameplay looks fun as ever. I’ll definitely play it as soon as I get the chance.

I’m looking forward to the technical postmortems - I found the devlogs really interesting, especially the one about editor undo/redo.

Congrats for the release.

I tried the demo and I have some visual glitches (small "triangles" flickering). My config is old (i7 860, radeon r9 280) and my graphics driver are not up to date (the card is on legacy support, and the last driver for it have an issue with some dx12 games). 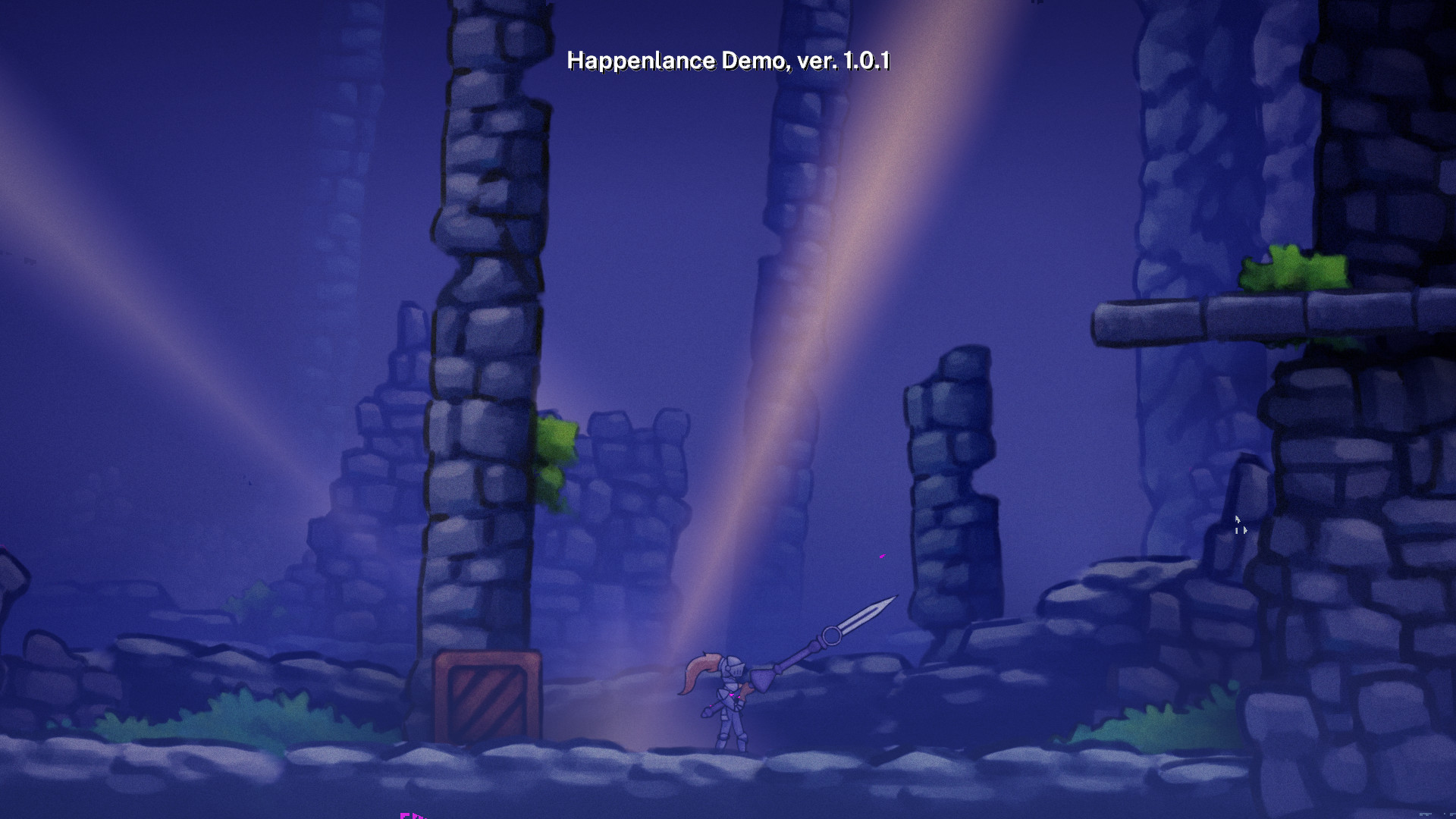 I couldn't get past level 3, with the big vertical columns (which I think is the end of the level). I'm afraid I can't handle that kind of games.

An issue I had is that it's not clear which part of the environment you can land on and which part you'll pass through (for example: at some point I needed to land on tree leaves, but it wasn't clear I could do that).

Similarly, some of the graphics don't represent the collision well. The particular example is those columns, where the small "steps" or "corners" don't have collision (as far as I can tell), the pillar is a single rectangle. This was confusing, because right before arriving to that place I had to climb a wall using small bricks out of the wall that had collision. 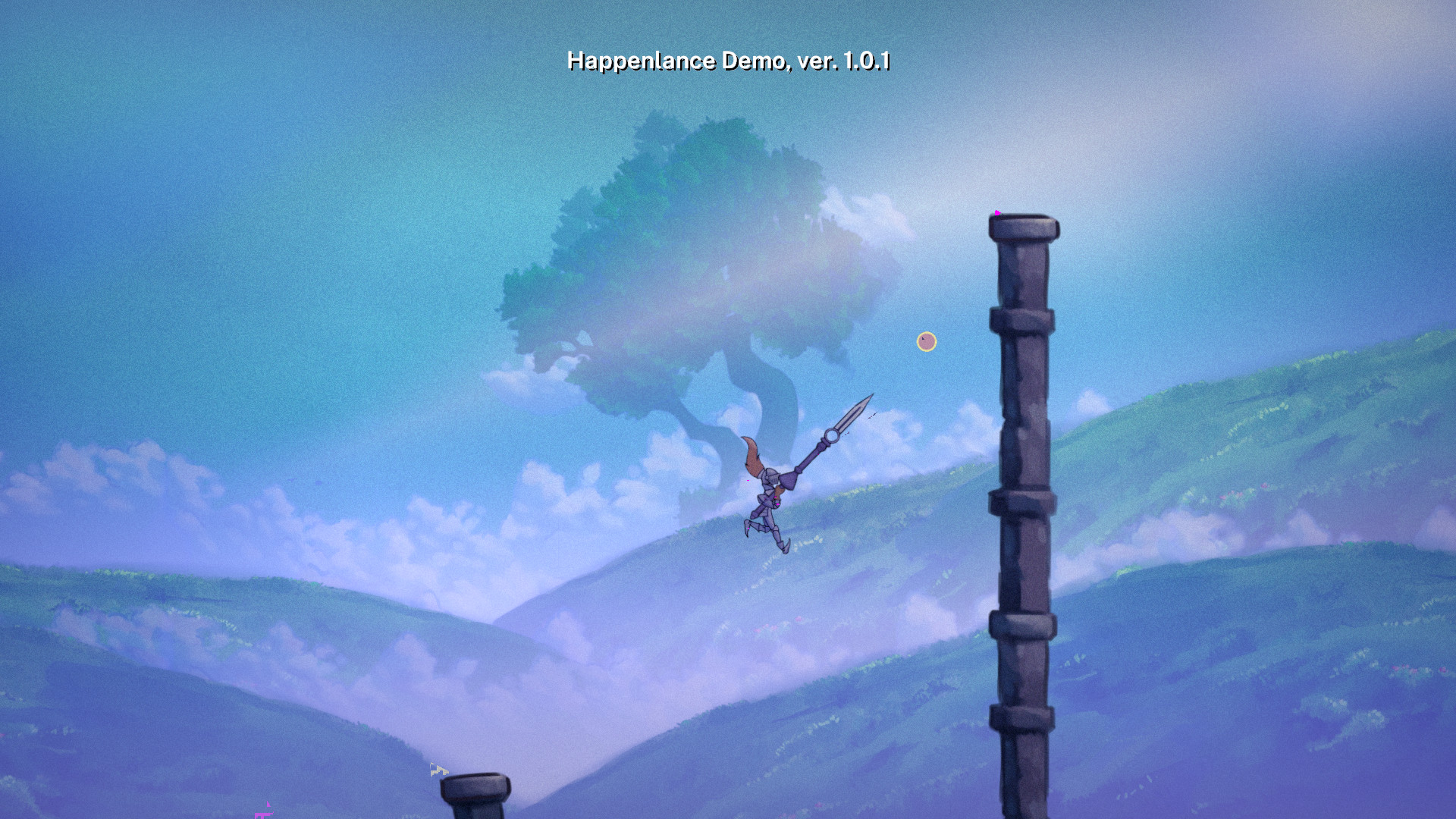 Thanks so much for trying the demo!

The visual glitching you're seeing is an issue with AMD's Radeon drivers. Miles narrowed it down to sprite batching live on stream ( <VOD link deleted, see edit #2> ), and we'll be pushing a patch in the coming days to Steam that fixes the glitch.

EDIT: The demo has now been patched!

EDIT 2: The Twitch VOD of Miles's work has Expired™, and it wasn't recorded locally, which means that the footage of his great work is forever lost to time. Sadge!

Also, it turned out that "issue with AMD's Radeon drivers" was more like "Nvidia cards supporting divergent texture samplers within one wavefront, and AMD GCN not supporting it, combined with our code secretly accidentally violating the GLSL spec by indexing a sampler array with a dynamic index, but the shader silently failed and compiled anyway on both Nvidia and AMD". Thanks, OpenGL, for being completely undebuggable!